After 2011, Apple introduced a design-refreshment “Tapered Edge” Aluminum iMac models making it a semi-closed system. Apple’s intentions seem clear towards minimizing user-based upgrade options on an entire iMac lineup. After purchase required adequate skill to take-apart those iMacs, and needed detail technical attention. Some of these iMac models have memory that are soldered on the Logic Board hence no upgrade possible. The “Tapered Edge” Aluminum iMac models from 2012 to 2021 which include model numbers A1418, A1419, A2115 and A2116 are well upgradable by some skillful hands. Regardless of their release years, the “Tapered Edge” 27-Inch models are thankfully upgradable – both memory and drive.

Starting 2014, Apple quietly began to experiment built-in memory on an iMac 21.5-inch Mid-2014 modal by soldering memory on its Logic Board, which made its memory modules not upgradable, but spared its drive section. If someone got stuck with this Mac lineup for memory upgrade, the good news is that you can upgrade to the highest capacity of a single 2.5-inch drive on it. Given that you chose a fusion drive modal, you can even install an NVMe drive on it for a faster drive performance.

Apple further pushed its experiment over an iMac (21.5-inch, Late 2015), and iMac (Retina 4K, 21.5-inch, Late 2015) that eliminated the option of RAM upgradability, just like a year back modal, and did not prevent drive upgrade possibility. People were not happy when some select iMac modals did not allow memory upgrade, and just offered based 8GB with the slowest 5400RPM drive on it. These experimental iMac modals are the ones that are painstakingly sluggish and prone to fusion drive failure.

Later, Apple opened its door for memory upgrade in the year 2017, 2019 and some select modals in 2020, and 2021. Again, experimented in-board integrated drive that prevented users from upgrading its drive. Interestingly, 4 TB and 8 TB version in 2020 iMac is not soldered but technically secured with Apple T2 chip hence making it not viable for any drive upgrade scheme. Some select iMac got a memory door on the back so that any user interested in upgrading memory, could upgrade without taking apart their iMac, or even needing any tools at all. Unfortunately, the 2021 M1 iMac with a 24-inch modal came with unified memory in 8 GB and 16 GB version, which means memory is tightly integrated on the processors and graphics chip-set, and secured with Apple T2 chip. This is the iMac that is neither the memory nor the drive is upgradable. Hence, a user who needs more memory and drive space utilization in the future needs to plan ahead and select the right configurations.

It is a bumpy journey for Apple in regards to iMac development. It is also a very bumpy journey for iMac consumers in selecting the right iMac modals. Even though Apple enjoys making its systems as closed as possible, people still have hope that Apple would eventually make iMac lineup semi-modular by design so that memory and drive can be upgraded without opening the iMac.

The end game: Apple offered Mac Pro for those few who would have no money constrain but would want a powerful machine and less care about modular design or upgrade options. But, to those who are the majority millions of Mac enthusiasts and professionals alike who have money constrain and do care upgrade options in their iMac, Apple deliberately slammed the door closed by introducing its own silicon chipset called M1 24-inch iMac, which frustratingly eliminated user-based or third-party service/upgrade option putting to the end of any upgrade possible. For iMac – the game is over. The question is: did Apple win? 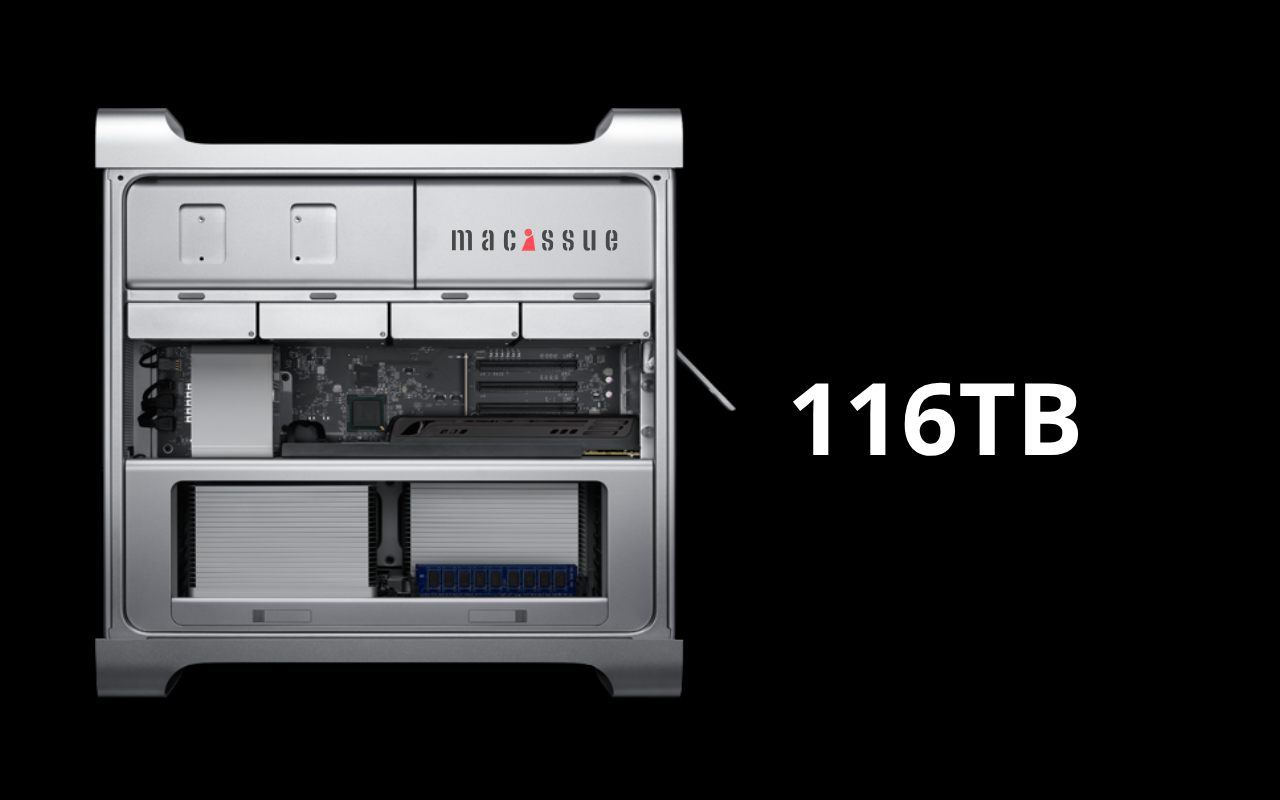 The most Secure Mac Data and Privacy Management – at your Fingertips